An investigative documentary which exposes for the first time, details of a secret and illegal program of extraordinary rendition, under which those suspected of terrorism, were transported and held in undisclosed CIA prisons, outside of US borders.

The film reveals the tactics used against the prisoners to extract testimonies and poses challenging questions to some European countries for taking part in this procedure. 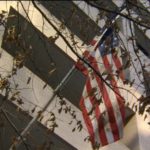 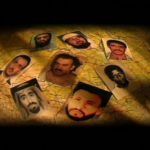 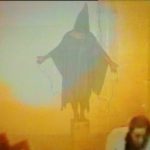 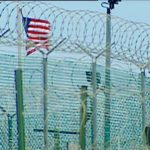 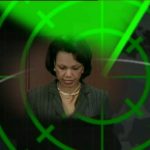 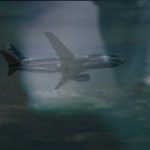 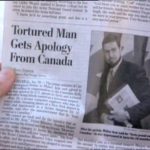