On April 10th 2010 a plane crashed on its way to Smolensk, Russia. Over 90 passengers died, including the Polish president and his wife. This documentary goes back to this tragedy and talks to the relatives of the victims. They tell about their emotional struggle and the impact the catastrophe had on their lives as well as on the political and social life in Poland.

„In Silence” won the prestigious Silver Hugo Award at the 47th International Film Festival in Chicago in the category “ The Best Social-Political Documentary”. It also won Jury award during the 23th Polish Film Festival in the Chicago for „its importance and extraordinary artistic values.” 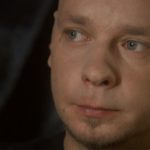 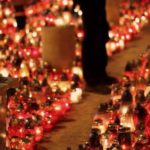 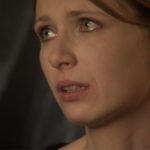 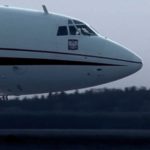 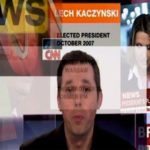 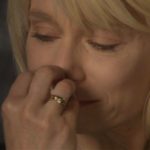 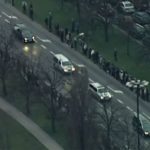 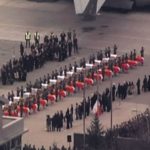