Children of Beslan - 5 Years On

How does a small community recover from deep trauma?

On September 1st, 2004, Chechen terrorists carried out one of most terrifying attacks in human history. In Beslan, Russia, a group of armed extremists Chechen burst into School no. 1 and took hostage over 1000 people. The siege ended three days later when Russia’s Special Forces stormed the school to liberate them. Over 350 people, half of them children died in as a result.

In 2005 some of the survivors told their story in a documentary „Children of Beslan.”

Five years later, the film went back to hear how they coped with their harrowing experiences and to see how Beslan was trying to get back to normal life. 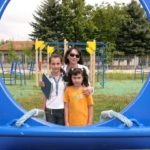 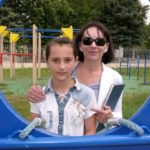 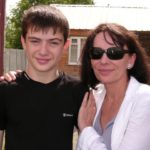 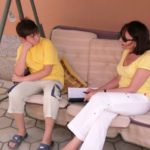