Gorbachev - a Man Who Changed the World-

A two-part documentary, which takes a fresh look at Mikhail Gorbachev’s life and political career and asks how this product of Soviet Communism ended up as his destroyer. In a candid interview, Gorbachev tells of his long rise to power and reflects on the sweeping changes his reforms brought to his nation. The film also features prominent political figures, old friends and foes, who share their memories of the first and the last Soviet president. 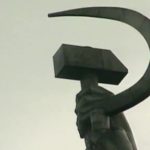 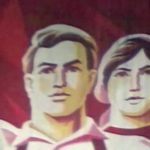 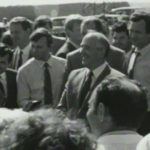 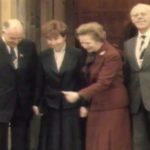 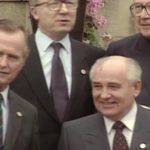 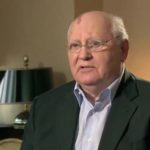 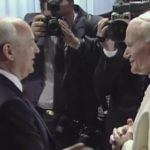 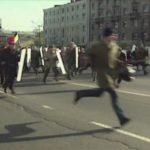 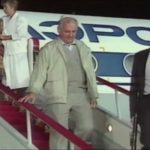