ETA - Coming in from the Cold

This 45-minute documentary tells the story of the Basque separatist organization ETA and its 30-year struggle for the region’s independence.

It was filmed during a crucial moment of ETA’s activity when thousands of people of Spain took to the streets in a massive protest after the organization had kidnapped and killed a young politician.

The documentary contains exclusive interviews- the first in more then 20 years- with the leaders of ETA. 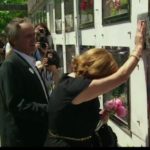 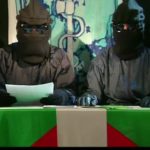 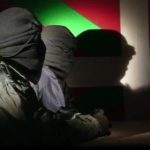 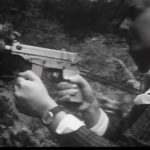 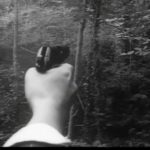 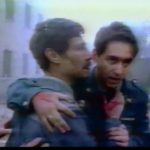 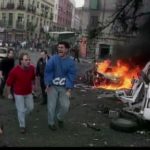 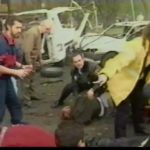