A documentary reveals for the first time how the regime of North Korea is testing chemical weapons on political prisoners in a secret network of prisons.

The film contains exclusive testimonies of victims who lived to tell their tales as well as witnesses, some of whom have never spoken before. They explained how the regime conducts its brutal practices, which didn’t spare women and children. 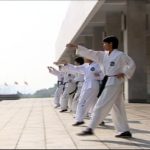 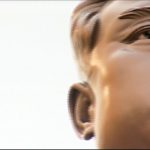 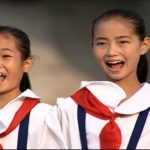 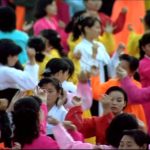 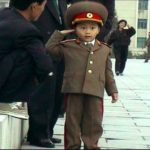 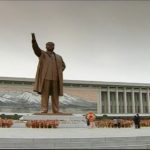 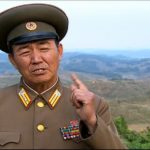