A document commemorating the Warsaw Uprising, one of the most tragic battles of World War II. 70 years later, some of the former insurgents and civilians who were caught up in the horrors of the 63 days of fighting, share their memories and experiences.

The film features exclusive material of three members of British RAF, which in August 1944 rushed to help the fighters. One of them, Lawrence Toft, 92-year-old pilot of a Halifax plane, describes the dramatic events of 14/15 August mission flight to Warsaw to drop some supplies for the insurgents. 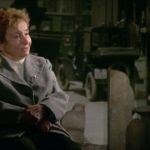 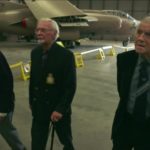 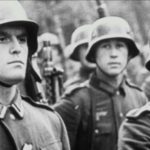 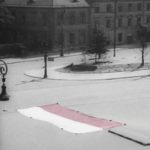 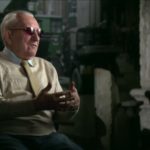 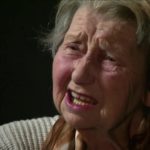 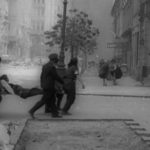 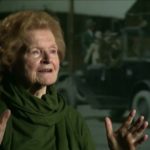 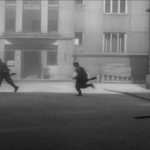 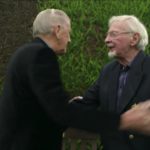